A Radical Approach to Climate Change

Could altering the Earth’s atmosphere to reflect back some of the sun’s rays be a solution to climate change? It would likely decrease global temperatures, but it might lead to climate wars.  Humanity might become “addicted” to it for survival. And ultimately would this technology only distract us from tackling the real problem of carbon emissions? 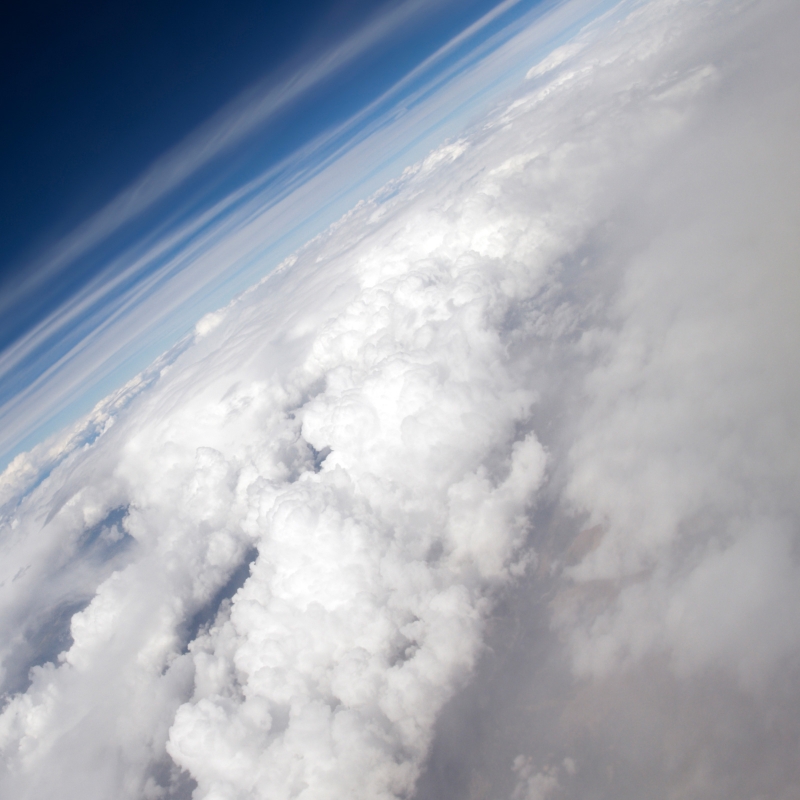 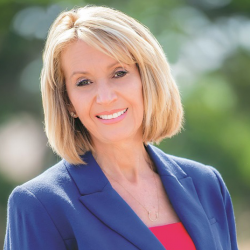 Marcia McNutt is a geophysicist who has been to the bottom of the ocean and stood on the South Pole. She is the President of the U.S. National Academy of Sciences. Before that, she was editor-in-chief of Science, the nation’s leading scientific journal. And earlier, the director of the U.S. Geological Survey, during which time the agency responded to a number of major disasters, including the Deepwater Horizon oil spill. 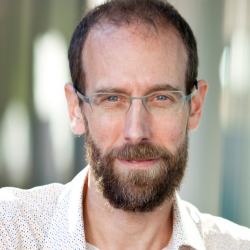 For more than 30 years, David Keith has worked near the interface of climate science, energy technology, and public policy. He is a Professor at the Harvard School of Engineering and Applied Sciences and at the Harvard Kennedy School. He’s also a founder of Carbon Engineering, a Canadian company developing technology to capture CO2 from ambient air. He is leading the development of Harvard’s Solar Geoengineering Research Program. 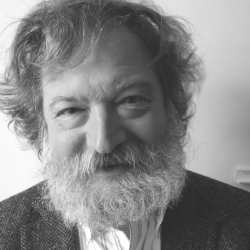 Raymond T. Pierrehumbert is a leading expert on planets—from exoplanets, the planets outside our own solar system, to our planet Earth. He is the Halley Professor of Physics at the University of Oxford, where his research deals with physics of planetary climate. He was a lead author of the Third Assessment Report of the Intergovernmental Panel on Climate Change and was co-author on the first U.S. National Academy of Sciences report assessing climate intervention. He is a Fellow of the Royal Society. 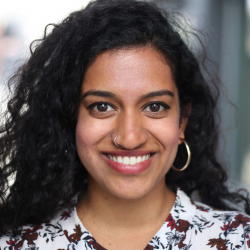 Varshini Prakash has been a leading voice for young Americans, including when she helped lead a mass demonstration for the Green New Deal with Rep. Alexandria Ocasio-Cortez that went viral and put the climate crisis at the top of the political agenda. Prakash is the Executive Director and co-founder of Sunrise, a movement of young people working to stop climate change and create millions of good jobs in the process through the Green New Deal.

Featured in the Boston Globe

An OpEd by guest David Keith.

When it comes to solar geoengineering, we’re still very much in the dark

An OpEd by guest Raymond Pierrehumbert.

Letters: Some wonder if we could geoengineer our way out of climate crisis
Boston Globe readers respond to the opinion pieces.

Referenced in the Episode

The home of Harvard University’s Stratospheric Controlled Perturbation Experiment (SCoPEx), a scientific experiment led by guest Dr. David Keith and colleagues, which aims to advance understanding of stratospheric aerosols that could be relevant to solar geoengineering.

Guest Dr. Raymond Pierrehumbert presents his argument against solar geoengineering in this 2015 piece published in Slate.

House Resolution 109: Recognizing the Duty of the Federal Government to Create a Green New Deal

A resolution calling for a Green New Deal introduced by Democratic Congresswoman Alexandia Ocasio-Cortez in February 2019.

Albedo Enhancement by Stratospheric Sulfur Injections: A Contribution to Resolve a Policy Dilemma?

Reflecting on 50 Years of Geoengineering Research

Atmospheric scientist Ken Calderia’s 2017 retrospective on research in the field of geoengineering, published in Earth’s Future.

Is It O.K. to Tinker With the Environment to Fight Climate Change?

A comprehensive story about the solar geoengineering debate by journalist and historian Jon Gertner, published by The New York Times in April, 2017.

First Sun-Dimming Experiment Will Test A Way to Cool Earth

A 2018 story about the SCoPEx project and its challenges, reported Jeff Tollefson, Nature’s U.S. correspondent.

The Optimistic Activists for a Green New Deal: Inside the Youth-Led Singing Sunrise Movement

A 2018 profile of Sunrise Movement written by Emily Witt for The New Yorker.

The climate policy milestone that was buried in the 2020 budget

Grist reports on the $1.4 trillion spending package to keep the government funded through 2020, which includes dedicated funds for the National Oceanic and Atmospheric Association to study the stratosphere--“including the impact of the introduction of material into the stratosphere.”

Weakening of the Extratropical Storm Tracks in Solar Geoengineering Scenarios

A June 2020 paper by MIT scientists which found that solar geoengineering would significantly change storm tracks around the world.

A July 2020 paper which found, based on modeling experiments, that it would be possible to create sulfuric acid clouds, which could be adjusted every year, to keep global warming at levels set in the 2015 Paris international climate goals. 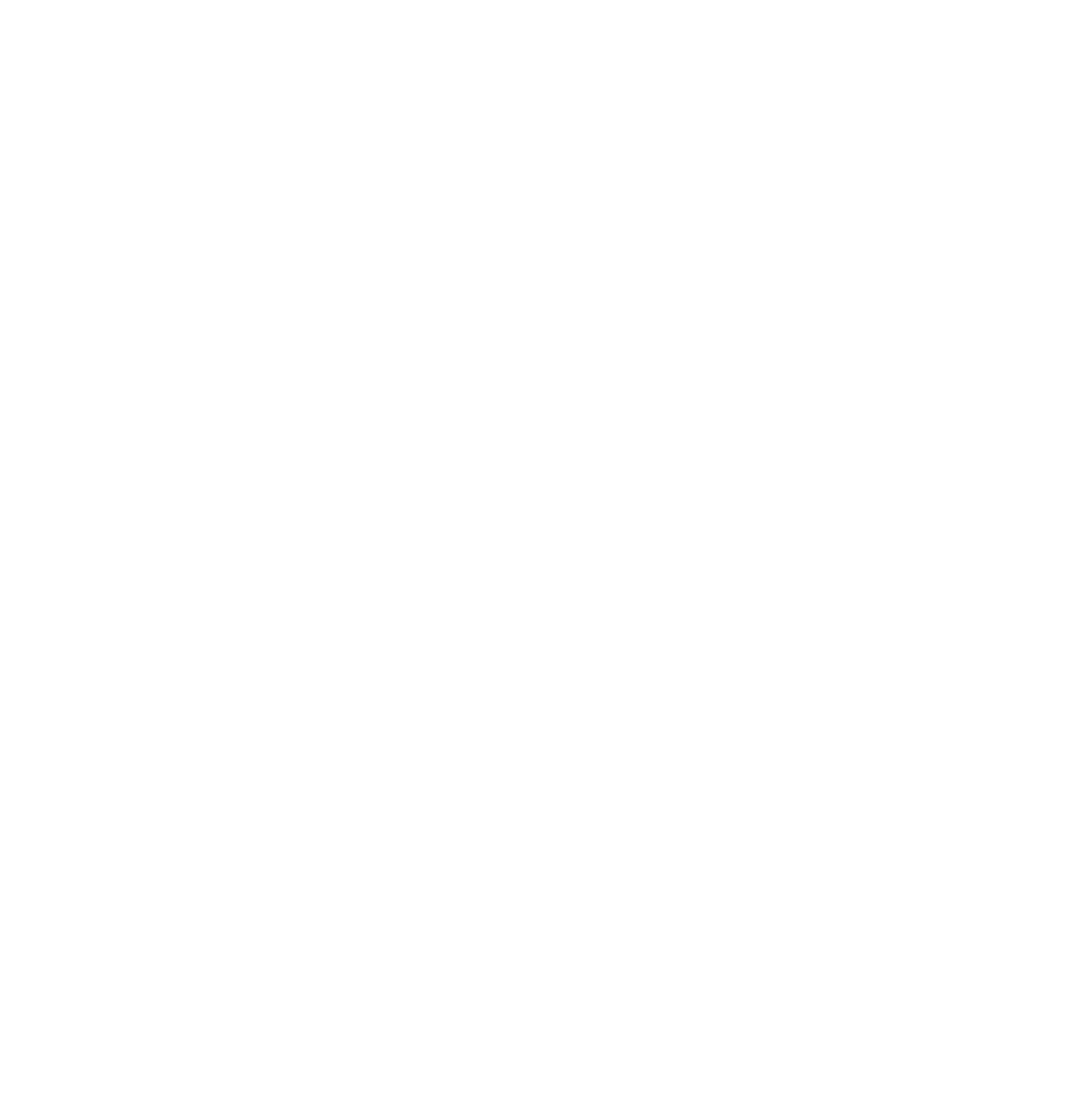